Posted on Sep 25, 2020
Money Heist, or as it’s known in its native Spanish ‘la casa de papel’ which translates to ‘the house of paper’ is a dramatic crime series on Netflix. Created by Álex Pina, the TV series follows two long-prepared heists led by the Professor (Álvaro Morte), one on the Royal Mint of Spain, and one on the Bank of Spain. The Professor is seen sporting iconic Persol aviators - the PO3160V & the Persol 3235S- which Persol have released as the ‘El Profesor Original’. 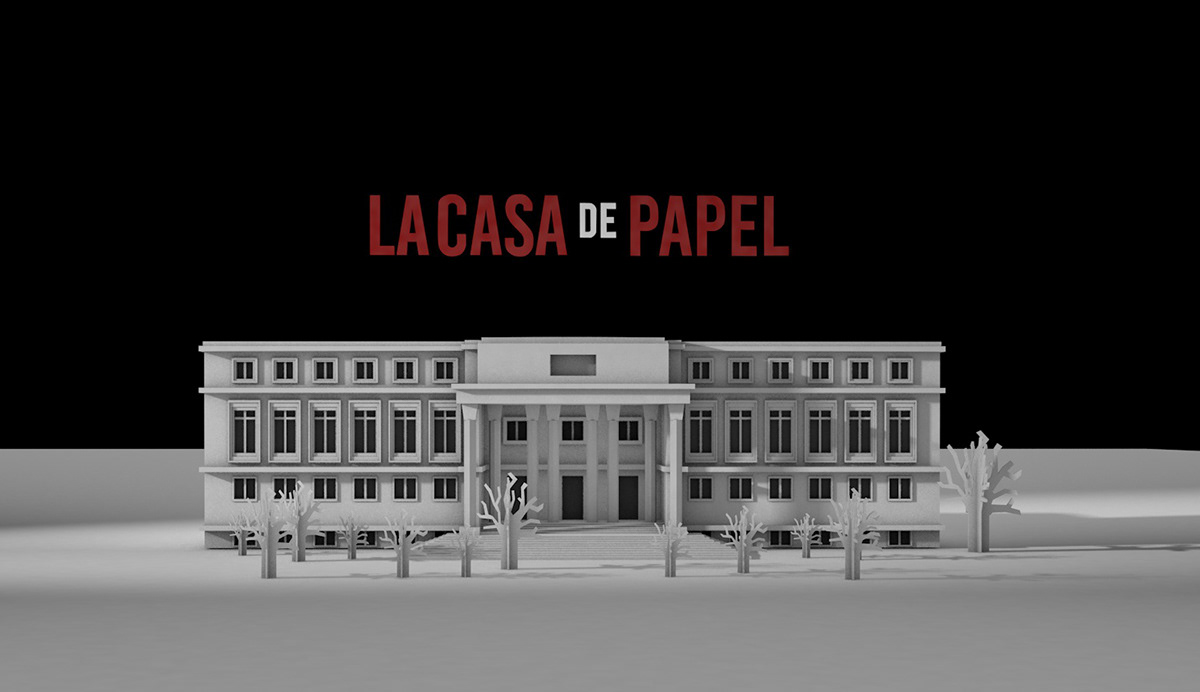 Money Heist was originally intended to be a limited series told in two parts on Spanish network Antena. However, Netflix picked up the heist-thriller and released the series worldwide in 2017 and the television show went on to win an International Emmy award. And in April 2018, Netflix renewed the series for a part 3, 4 and 5 set to conclude in 2021.

In the show, eight thieves take hostages and lock themselves in the Royal Mint of Spain as a criminal mastermind manipulates the police to carry out his plan. The mastermind who assembled the heist group goes by the name ‘The Professor’, or Sergio Marquina, portrayed by Álvaro Morte who is described as "a tremendous box of surprises". Álvaro Morte "ended up shaping his character because he never ceases to generate uncertainty" - while you’re watching the series you are continuously jumping between believing his character is good, then believing his character is evil. 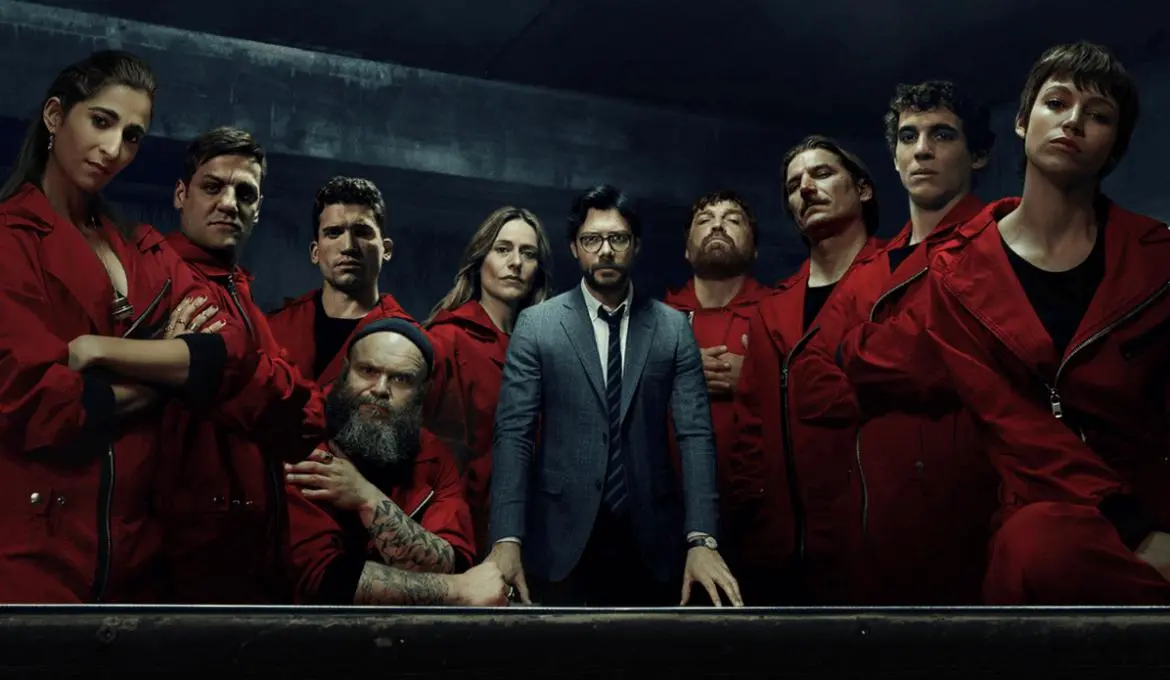 The producers based ‘The Professor’s’ style off a primary school teacher, in order to make Sergio Marquina appear more trustworthy and legitimate.
The Professor's glasses became a signature part of his appearance, initially as prominent red frames, the producers and wardrobe team opted for a more discreet, darker, pair of opticals. Álvaro Morte does not wear glasses in real life and during filming developed a habit of repeatedly pushing back his glasses; this was subsequently written into his character and Persol’s PO3160V became his trademark look.

The ‘El Professor Originals’ are a pilot shaped optical that features a slim profile and iconic details. The chunkier, rounder, aviator-inspired frame has a unique double bridge nose bar that sits comfortably across the face.

Handmade in Italy, these Persol glasses are made from high-quality acetate providing a daring yet elegant look. The acetate is developed from cotton and powdery pigments that blend together to form variations that can only be found in Persol glasses, unique to each frame. The PO3160V 9014 comes in a striking black blend, and the PO3160V 9015 is composed of coffee browns, yellows and blacks creating a more Havana hued frame.

Persol’s founder, Giuseppe Ratti, recognised the need to make his products iconic, choosing the sword of ancient warriors as an inspiration for the arrow symbol. This emblem makes Persol glasses instantly recognised and completely unmatched. Similarly, the frames are designed with the brand’s patented Meflecto frame technology which was first used in the 1930s. Meflecto is the first flexible stem system designed to provide maximum comfort by eliminating pressure on your head from your glasses as the frame technology allows the glasses to adapt to any face shape.
In anticipation for series five, we have just launched the sunglasses on our site: click here to view the collection.

Similar to the opticals, the sunglass frames are reminiscent of the timeless Persol pilot frames like the Persol 0714s and Persol 0694s.

The Persol 3235Ss are polished to the same high standard as the optical frames in the exclusive collaboration with Money Heist.

The Casa De Papel collection is designed for both men and women, as Professor Sergios stylish aviator frames transcend sexes with their strong shape boasting the uniquely Persol keyhole detailing under the bridge. Polished in either black, caffe or Havana print, the Persol sunglasses are crafted from a strong yet lightweight acetate.

The El Profesor frames feature Meflecto temples that provide optimal comfort as they prevent the sunglass arms from pressing against your face,
Persol 3235S 95/S3 and Persol 3235S 1102M3 both come with polarised lenses providing you with complete clarity meanwhile eliminating glare and reducing eye strain.

Do you think you have what it takes to be like El Profesor? Think you’re ready to share his vision? We’ll see about that…

If you wish to find out more about this collection then please give our team a call on +44 141 552 5065, or email us on hello@pretavoir.co.uk or speak to us on live chat [the red box to the right of the screen].