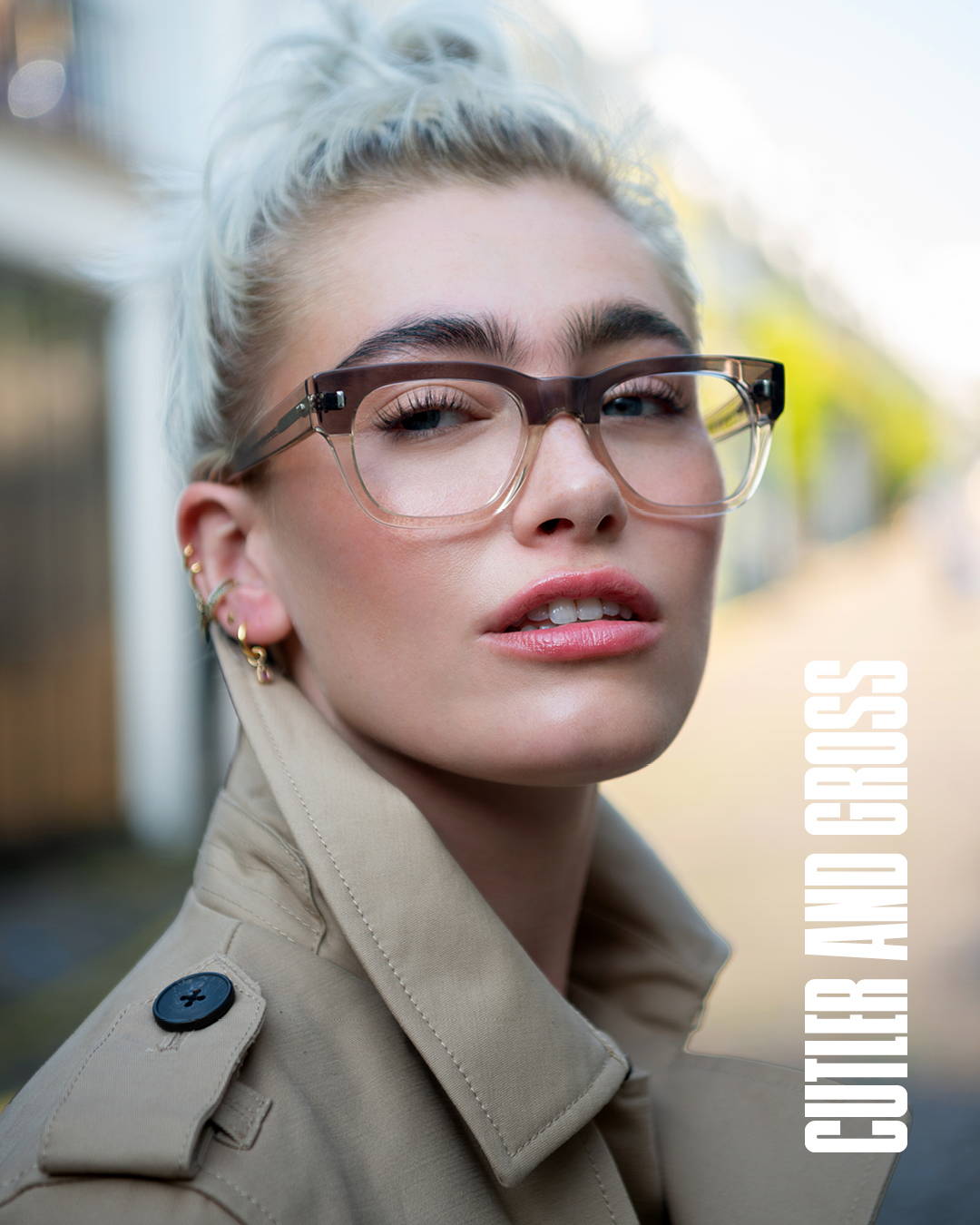 Cutler and Gross was founded in 1969 by Graham Cutler and Tony Gross who met in optometry school at Northampton College. Through their mutual passion for innovative design, they were amongst the first to change the perception of eyewear as a medical necessity into a key fashion accessory.

Holding the reputation as the ‘Savile Row tailor’ of the eyewear industry, every frame is unique and meticulously handcrafted by some of the world’s most talented eyewear artisans. Every component in a pair of glasses are made from premium materials – Japanese titanium, Italian acetate and precious gold feature across the collection for a luxurious and long-lasting finish...
Sold out
Sold out
Sold out
View The Glasses Collection

“If you buy a handcrafted pair of glasses or sunglasses, you want to see the tiny inaccuracies, the straight, raw edges of the plastic, the pins - they give character, make them unique to the wearer. The Cutler and Gross customer has always been an individual. Eccentric maybe, but a rare breed, certainly.”

The Cutler & Gross brand represents British luxury style alongside only the finest Italian craftsmanship - in turn this creates a classically sharp eyewear design.

SHOP SUNGLASSES FOR HER 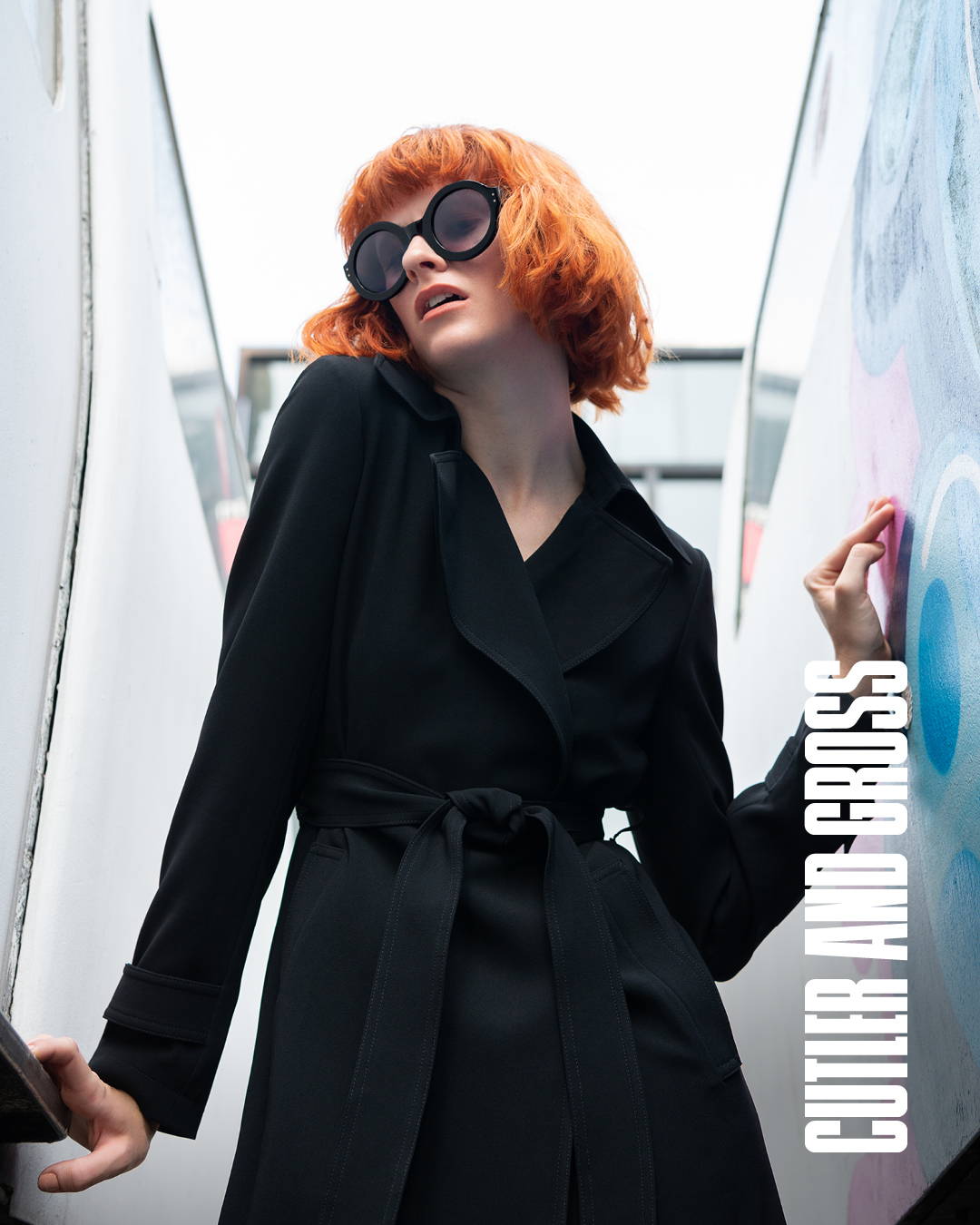 Sold out
Sold out
SHOP SUNGLASSES FOR HIM 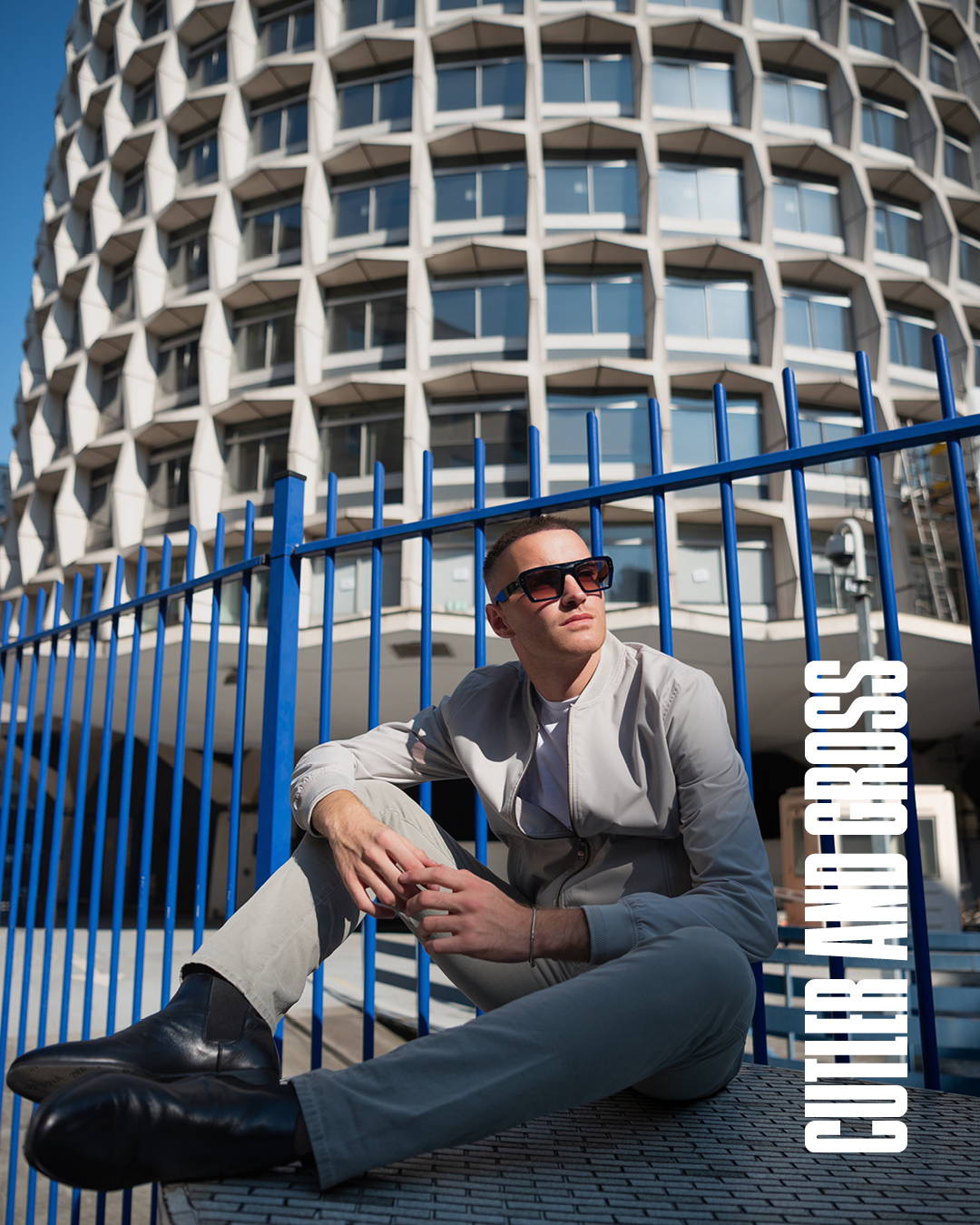 Sold out
Sold out

Don't Miss Out On The Exclusive Kingsman Collection

The Kingsman: The Secret Service was released in 2014 and followed by The Golden Circle in 2017 with ‘The King’s Man’ following in 2021. The trilogy is an action spy comedy directed and produced by Matthew Vaughn, based on ‘Kingsman’ comic book series by Dave Gibbons and Mark Millar. The film follows the recruitment and training of Gary "Eggsy'' Unwin, played by Taron Egerton, into a secret spy organisation which unfolds into a hilarious yet brutal adventure.

The clothing and accessories in the film is as integral as the cars and gadgets!

Exclusively designed by Cutler and Gross, this collection includes exact replicas of the eyewear specially created for the Kingsman films: The Secret Service and The Golden Circle. Each piece is handmade in Italy using high-quality acetates and unique colourways.

Each design detail connects in a sleek and sophisticated manner, perfectly fitting for a spy... 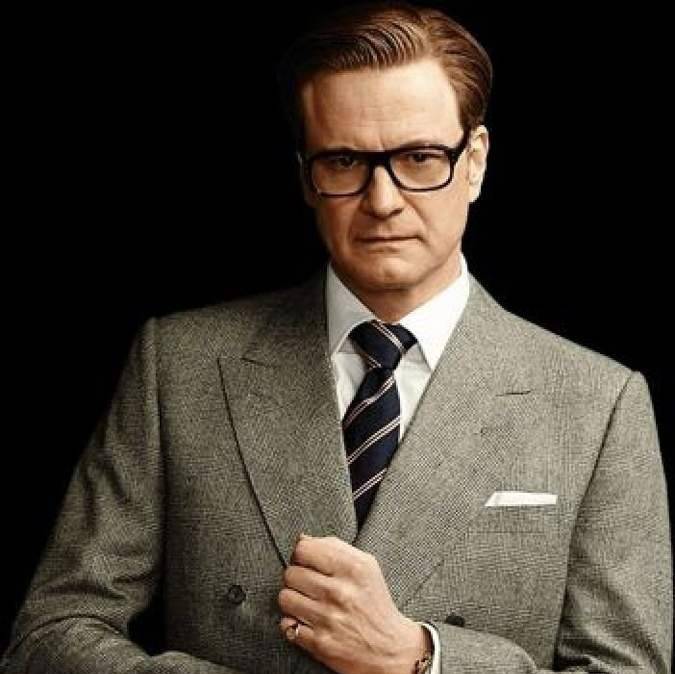 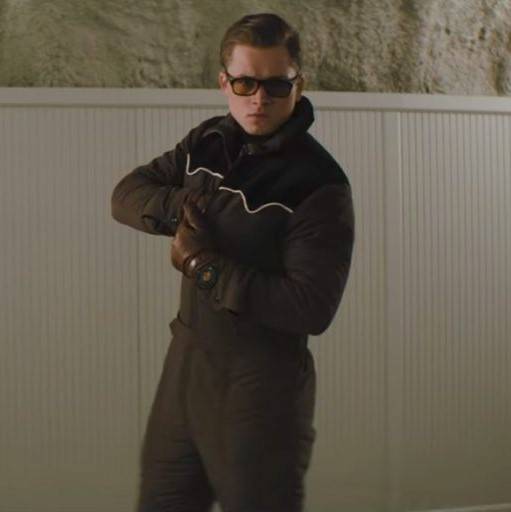 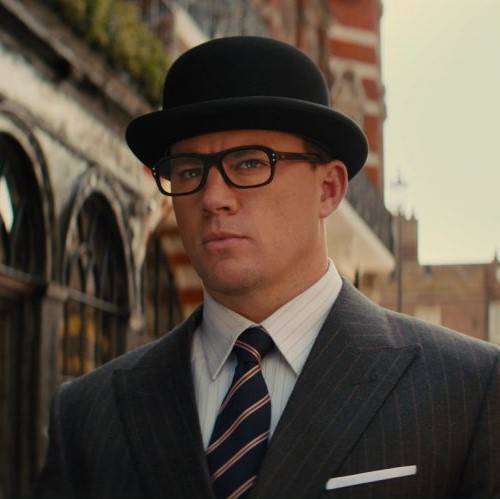