Bottega Veneta stays consistently relevant on the very latest in high fashion and luxury, due to the their esteemed reputation for artful design and craftsmanship. Since Bottega’s rebirth – under the lead of then creative director Tomas Maier in 2001 – Bottega continues to reflect on its initial, refined essence nnot playing with logomania and other trends.

Bottega is at the pinnacle of quality. Each piece is intended to meld into the buyer’s lifestyle seamlessly. From the iconic Intrecciato woven leather accessories, to the sleekness the ready-to-wear collection, they achieve the threshold of opulence and taste. The DNA of Bottega still stand in 2021, and it reaffirms its promise to remain relevant in style throughout the life of its loyal clientele. 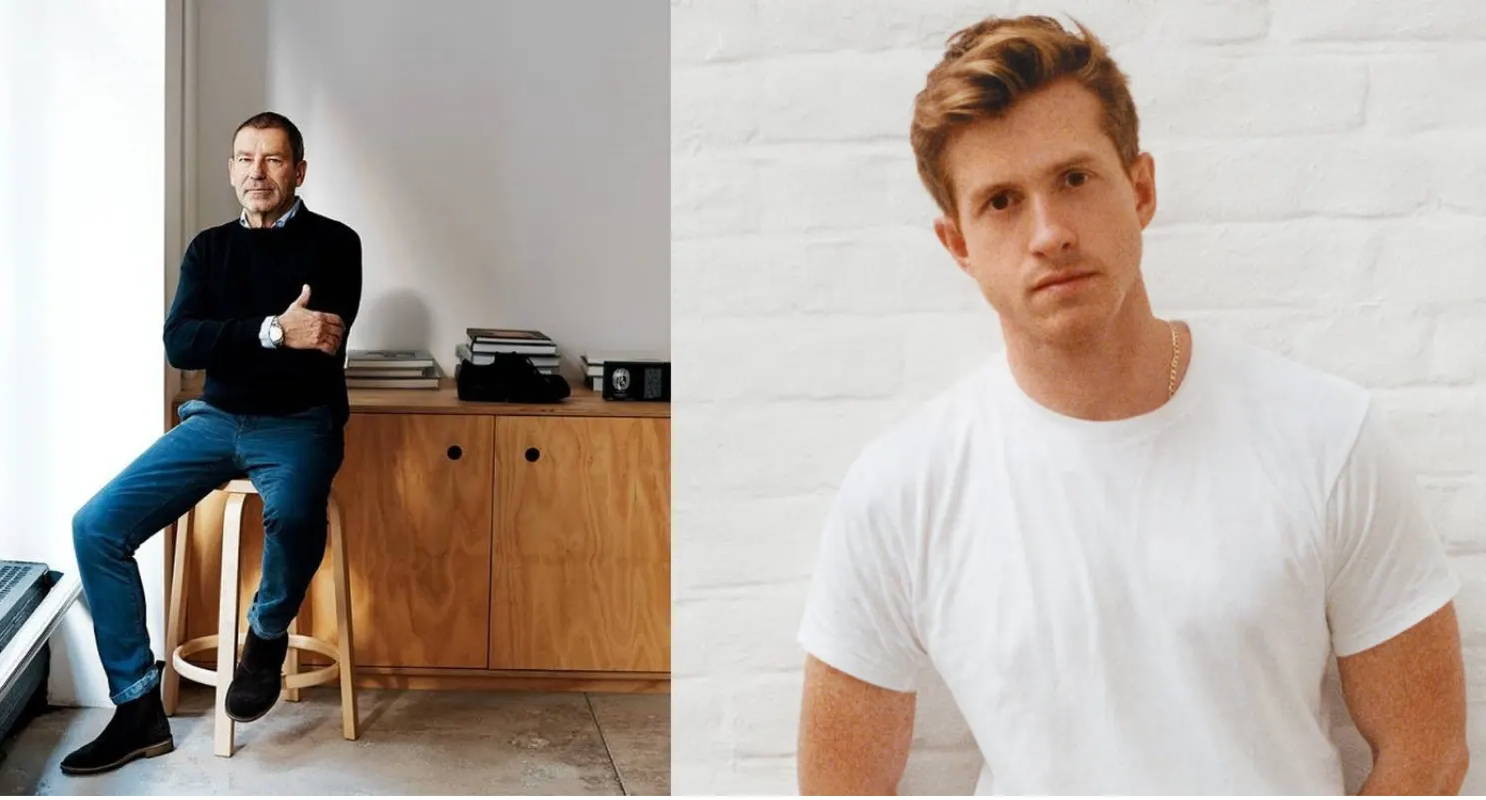 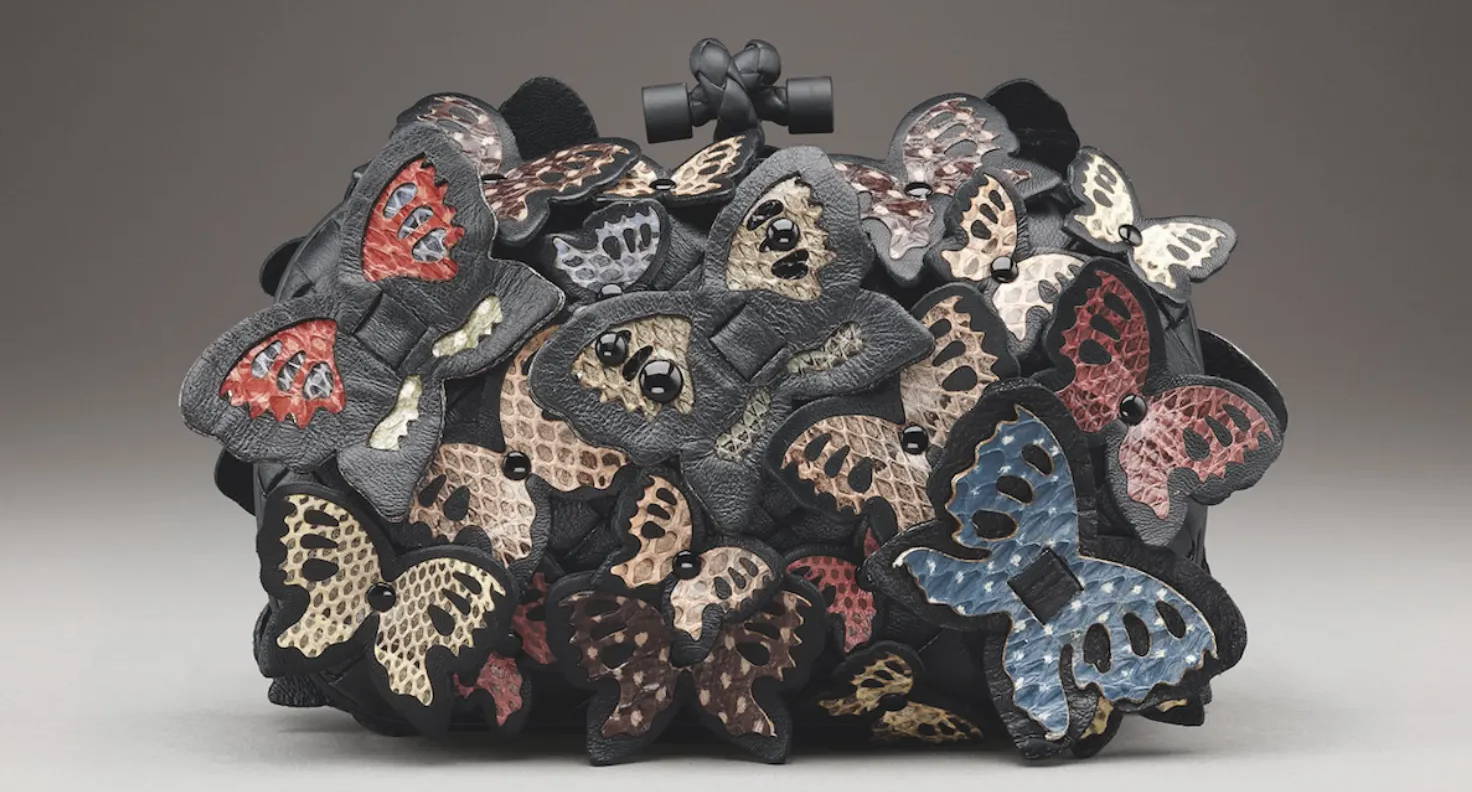 Bottega Veneta was founded in Vicenza in 1966 by Michele Taddei and Renzo Zengiaro with producing fine leather goods. It was Bottega’s non-branded philosophy that gave its items a rarefied pith. It used the slogan, “When your own initials are enough,”. The brand established itself as a brand for the confident but understated connoisseur from the start. It was in the late 70s that Taddei’s former wife, Laura Moltedo took contol of the brand. The eighties were when Bottega gained recognition by famous artists and celebrities alike. A regular patron was Andy Warhol. He often stopped visited the New York store – and went on to produce a short film for the brand.

In the 90s contrary to the logomania which prevailed, Bottega adopted more trend-driven design elements and saw a decrease in its popularity. Giles Deacon attempted to revitalise the brand, however it wasn't until Bottega was acquired by the Gucci Group in 2001 that Bottega found its feet once more. Upon acquisition, Tomas Maier took over design and returned to the brand's early ideologies. Maier highlighted the brand’s famous Intrecciato weave. Maier once said, “The Italian artisan was the starting point. Today, the collaboration between designer and artisan is at the heart of everything we do.” In 2006, the company opened a school to train leather artisans, Scuola della Pelletteria. 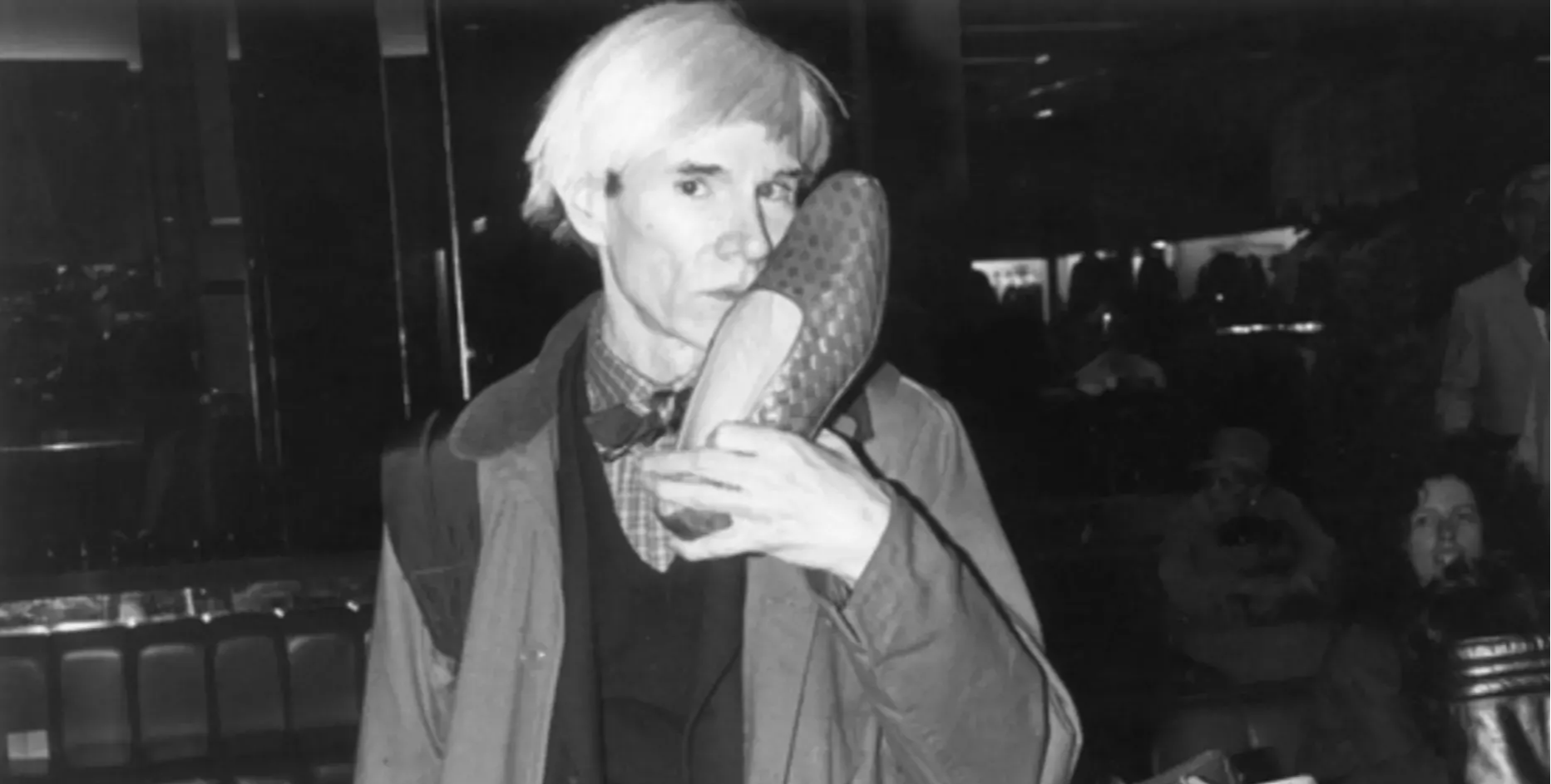 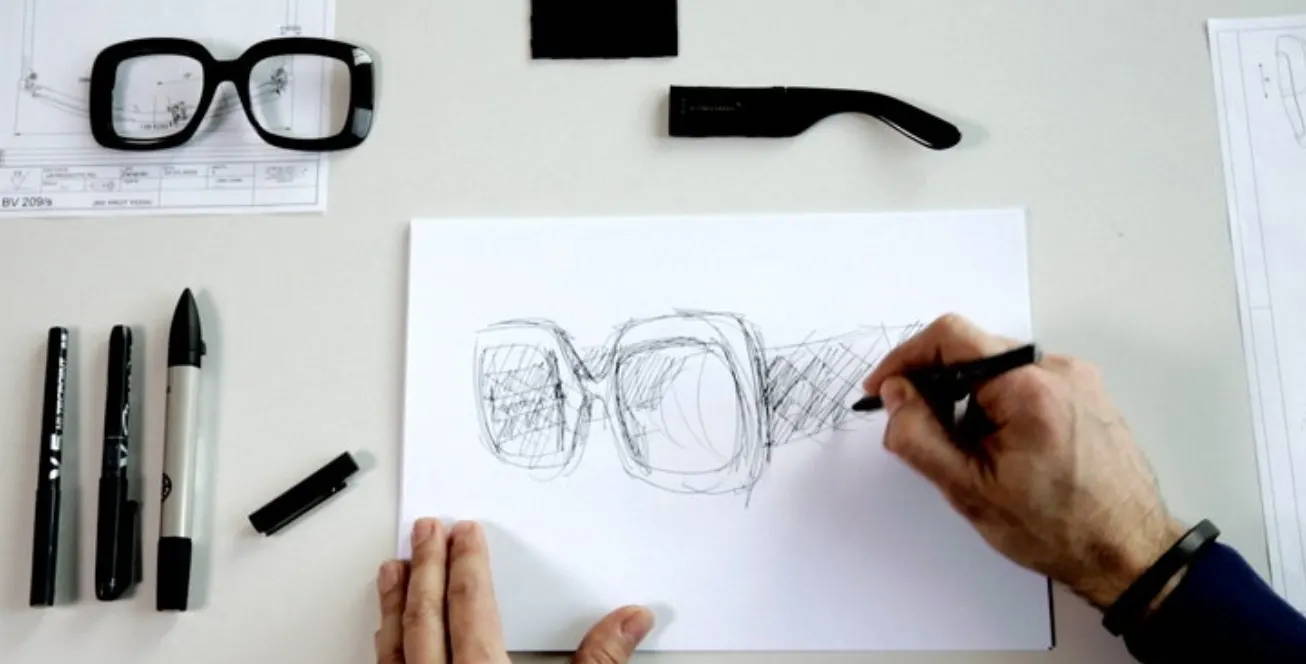 Presently, Daniel Lee is Creative Director at Bottega. He took over in June 2018. At the time, he was a little known young British Designer, albeit he had worked with Phoebe Philo at Céline and spent time at Maison Margiela and Balenciaga. Daniel has now received a number of Fashion Awards including Brand and Designer of the year. This was no surprise to the industry, as it had just seen his work develop a new fanbase for Bottega in the blink of an eye. However we all appreciate that an overnight success takes years of hard work.. It is no surprise that namy 'Old Celine' fans have followed Lee and are now new Bottega converts.